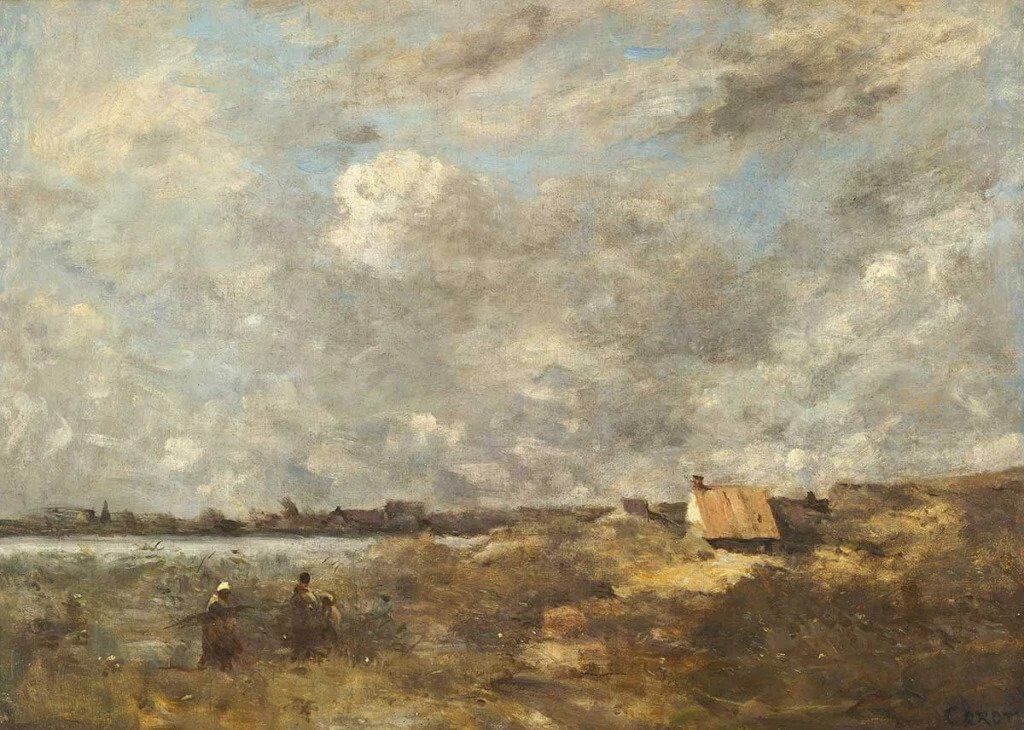 Dates vary, when people try to characterize a phase of culture, but for (let us say) the past 50 years, opinion-shapers in our culture have functioned under the aegis of the following influences:  post-structuralism, deconstruction, post-modernism and the marxism of Antonio Gramsci.

Here are some tendencies shared by all of these views, which bear on our speeches, writings and doings — our expressive acts:

(1) There is no objective reality against which to check our expressive acts.

(2) Claims to express objective truth, impartial justice or universal values of any kind are suspect; what expressive acts really convey are group agendas whose purpose is to dominate other groups.

(3) The conscious intentions of individuals are irrelevant to decoding expressive acts.

What does this mean for you and me, practically?  Well, if you say or do anything that can be construed as serving the agenda of a group labeled dominant, you can’t get off by claiming that you intended no injury to anyone oppressed by that group.  Why not?  Because intentions don’t count (cf #3 above).

Of course, once you topple truth, it follows that anything goes!  So the regime of blacklisting can rove unopposed down the highways and byways where opinions are shaped.  People will join up with denouncers to forestall being denounced themselves.

Meanwhile however, I’ve been discerning a cultural shift.  Before I describe it, what about prevalent claims #1, #2 and #3?  Anything wrong with them?

Let’s start with the first, that there’s no reality check on human assertions, spoken, written or enacted physically.

Nobody who drives a car believes this.

Look at how few accidents there are, compared to the number of drivers!

As soon as we get on the road, we calculate the intentions of other drivers, whether or not they signal, also their degree of control over their vehicles, their distance from us, their speed relative to ours, and the intricate maze of converging lanes and road signs.  No reality check?  Pu-leese.  Or you say that the driver’s adjustments will be mostly unconscious?  Okay. Mind if I wait for the designated driver?

What about #2 and #3, which claim the irrelevance of the agent’s consciously-formed intentions to any assessment of the work?  Let’s start with aesthetic intentions.  Corot was a nineteenth-century French landscape painter.  The surfaces of the Corot canvass, coated with paint mixed with his own recipe for varnish, had a luminosity that was immensely pleasing.  New York’s Metropolitan Museum held a Corot exhibit some years ago, which I attended.  Figure my shock when I entered the exhibit only to see room after room of flat, prosaic, grey paintings hanging on the walls.

That evening, I met an artist at a gathering and asked him,

“What happened to Corot at the Met?”

“Oh,” he said, shaking his head and raising his hands helplessly.  “They cleaned off the varnish!”

“How could they do that?”

If the artist’s intentions don’t count,

Why do I think that such a pervasive phase of the culture is about to change?  With high ocean waves still chopping, and dark clouds overhead, what allows me to claim, “Land ho!”

I subscribe to The New York Review of Books, so that I can keep up with what the beautiful people are supposed to think nowadays. For the first time in a long time, I saw indications in the March and April issues that the recognitions of truth, artistic intentions and philosophy’s impact on culture are each making a comeback.

Thus, in the March 25 issue, philosopher John Gray reviews Witcraft: The Invention of Philosophy in English by Jonathan Rée.  Rée’s central claim is that philosophy is an art, an expressive act to which truth is irrelevant.  Nothing new about such a claim.  It’s entirely in keeping with the Zeitgeist. The more striking then, Gray’s flat-out, deadpan denial of Rée’s claim.  Gray points out that two contradictory views of the soul have been held by different philosophers: Plato’s that the soul survives death and Epicurus’s, that the soul dies with the body.  These “are rival doctrines for addressing what happens to the human mind when the body dies, not different traditions in art.”

I know that’s too obvious to need saying.  However, in the current climate of opinion, it needs saying.

Now in the April 8th issue, here is Cathleen Schine’s review of Antiquities, the new novel by Cynthia Ozick.  Schine has written a long, appreciative celebration of a talent infused with lifelong, personal, writerly purpose.

How did an intelligent life of sustained creative intention get acknowledged in a fashionable review?  How did a novel, about an individual aspiring to integrate his memories, get reviewed in a manner respectful of the writer’s aim and achievement in writing it?

In the same issue, I see Adam Kirsch’s review of a three-volume reissue of Ernst Cassirer’s The Philosophy of Symbolic Forms, newly retranslated by Steve G. Lofts.  Kirsch’s review is a masterly exploration of the changing place of Cassirer in our culture, his rivalry with Heidegger and the existentialists, which became a life and death struggle, and – without irony! – what Cassirer meant by his claim that the expressive forms in culture trace a progression from confusion to clarity.

Suppose (enlarging on these few clues) we were to grant my supposition that the culture is in the process of turning back toward a common search for truth, with self-understanding a shake-out from that search.  What would such a shift mean?

You have to love life enough to grapple with it.

You can’t just flirt with it.

This was originally published on Dear Abbie: The Non-Advice Column on March 31, 2021.

Abigail L. Rosenthal is Professor Emerita of Philosophy at Brooklyn College of CUNY. She is author of A Good Look at Evil (Revised edition: Wipf & Stock , 2018), Confessions of a Young Philosopher (forthcoming), and writes a weekly online column, "Dear Abbie: The Non-Advice Column" at www.dearabbie-nonadvice.com."