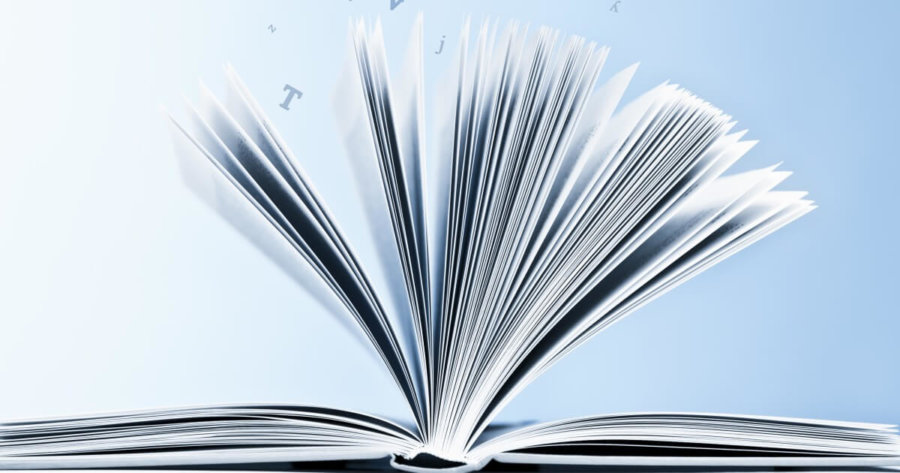 Lexington Books’ Politics, Literature, and Film series is actively seeking proposals for academic works that fit the description below:

This interdisciplinary series examines the intersection of politics with literature and/or film. The series is receptive to works that use a variety of methodological approaches, focus on any period from antiquity to the present, and situate their analysis in national, comparative, or global contexts. Politics, Literature, and Film seeks to be truly interdisciplinary by including authors from all the social sciences and humanities, such as political science, sociology, psychology, literature, philosophy, history, religious studies, and law. The series is open to both American and non-American literature and film. By putting forth bold and innovative ideas that appeal to a broad range of interests, the series aims to enrich our conversations about literature, film, and their relationship to politics.

All manuscripts will be double-blind peer-reviewed. Once the manuscript has gone into production, all costs will be covered by Lexington Books. All titles are released first as hardcover and ebooks and later as paperbacks (usually within 18 months). Titles available as paperback become available as a free exam copy for any professor considering adoption of the book for their course.

The primary market of Lexington Books is the academic library market, with the objective that their books will remain on library bookshelves and databases for decades to inform current and future scholars. Lexington attends most major disciplinary conferences as well as regional ones. For every conference Lexington attends, there is a corresponding catalog highlighting the titles on display in their exhibit booth. Those catalogs are also direct mailed to anywhere from 5,000 to 20,000 recipients carefully chosen for relevance based on discipline-specific mailing lists. Lexington publishes quantitative books and qualitative books, left-leaning books and right-leaning books, historical and contemporary titles, theoretical and practical. Lexington Books itself is a division of Rowman and Littlefield Publishing Group.

For any potential authors who may be interested in publishing with us, refer them to Lee Trepanier ([email protected]).

Books Currently in the Politics, Literature, and Film Series

Aristi Trendel’s Pedagogic Encounters: Master and Discipline in the American Novel After the 1980s

John S. Nelson’s Defenses Against the Dark Arts: The Political Education of Harry Potters and His Friends

Douglas A. Van Belle’s Between Science and Society: Charting the Space of Science Fiction

Brian Danoff’s Why Moralize Upon It? Democratic Education through American Literature and Film

Laura D. Young’s and Nusta Carranza Ko’s Games of Thrones and the Theories of International Relations

Aimee Pozorski’s AIDS-Trauma and Politics: American Literature and the Search for a Witness

George A. Gonzalez’s Popular Culture and the Political Values of Neoliberalism

Jerome C. Foss’s Flannery O’Connor and the Perils of Governing by Tenderness

Elizabeth Amato’s The Pursuit of Happiness in the American Novels: Political Theory in Literature

John Nelson’s Cowboy Politics: Myths and Discourses in Popular Western from The Virginian to Unforgiven and Deadwood


Brian Smith’s Walker Percy and the Politics of the Wayfarer

Alessandro Maurini’s Aldoux Huxley: The Political Thought of a Man of Letters

Kimberly Hale’s The Politics of Perfection: Technology and Creation in Literature and Film

Kyle Scott’s The Limits of Politics: Making the Case for Literature in Political Analysis