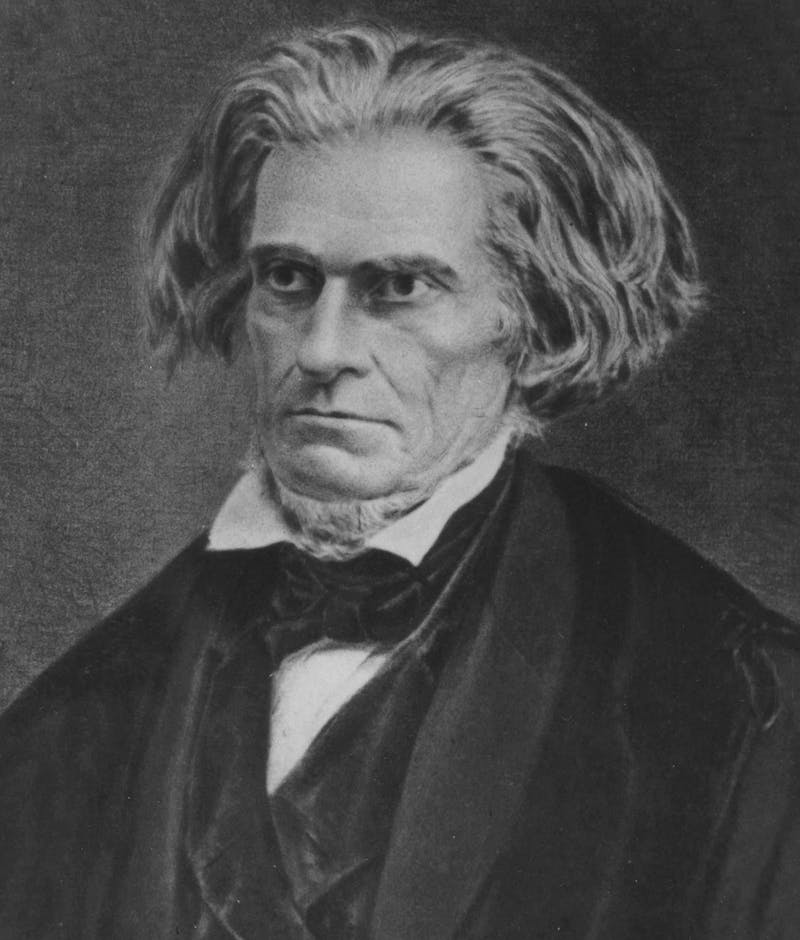 The careful reader does not have to be a devotee of Jürgen Habermas or Michel Foucault to appreciate that discourse can often be about power, and efforts at critical interpretations are often the product of structures of powers. In many regards, these struggles for interpretative definitude are helpful in promoting a “consensual” understanding, especially, according to Dr. Habermas, as a mutual level of agreement is achieved and a “propositional content” or level of knowledge can be established.[1] In many debates within American political thought and jurisprudence, consensual modes of understanding evolve and genuinely advance our knowledge; however, Dr. Habermas correctly notes that challenges to these understandings are viewed on occasion as subversive to the understanding’s benefactors and ideologically-committed interpretative epigones. While Dr. Habermas specifically, and critical theory more generally, possess profound limitations as textual guides and should be dismissed in many instances, his disdain for a hegemony of discourse should appeal to defenders of the inherited political tradition of the American Founding.

Perhaps no American thinker has suffered more from a scholarly hegemony of discourse than John C. Calhoun, whose work and personage are often dismissed by his critics for a single phase attributed to him, diminishing the careful and complicated analysis he deserves. Critics of Calhoun simplistically suggest his statecraft and thought, as well as his critique of the American regime, serve a single purpose: the protection of his native South, especially the institution of slavery.[2] While Calhoun offered a moderate defense of slavery, viewing the slavery situation as part of a larger discussion of the evolving nature of Southern society, it was neither the most important nor most consuming aspect of his political thought. In most of the great debates of his lifetime, including a myriad of concerns from nullification to slavery, Calhoun should be understood as a source of moderation amid seas of extremism. Because of Calhoun’s own complex views and long-standing regional tensions, some of his critics attempt to use slavery as a means of distracting students of Calhoun’s political thought from a more complete examination of his work and its continuing importance to American politics. Defending slavery was not the touchstone of Calhoun’s political thought, but it is also accurate to acknowledge his support of the institution. Calhoun believed that the slavery problem would resolve itself over time, but the need to preserve the Republic and to improve the citizenry’s understanding of the regime’s foundational elements were of greater importance.[3]

Calhoun’s best known depiction of slavery as a “positive good” has provided his critics with a sustained basis for the criticism of his statesmanship and political thought.[4] The comment, and the context of the speech in which the term was used, and the national debate that occasioned the speech, have never received the scholarly attention and depth of analysis that are needed to comprehend what Calhoun was actually attempting to delineate. For the sake of advancing our understanding, the existing institution of domestic slavery was regularly described in a related manner by numerous Antebellum writers. And contrary to popular academic understandings, many colonial and Founding era writers and politicians pioneered the position.[5] In other words, the formulation was neither Calhoun’s creation nor novel in any regard, and he was not declaring that slavery in the abstract was a “positive good” in the social and political environment at the time of his writing.

Another incorrect assumption made by his critics is that the term was a permanent depiction or formula for slavery in American life. In reality, Calhoun is responding to a particular sect of Abolitionists who possess, he argues, “a systematic design of rendering us hateful in the eyes of the world, with a view to a general crusade against us and our institutions.”[6] In demonstrating the radical nature of the assault on the South and Southern institutions, Calhoun exposed the central tenets of a new Abolitionist movement that had emerged as well as the potential destabilizing influence of such movements on the political order. In other words, as the eminent historian Clyde Wilson observes, Calhoun’s “Remarks” speech was “not launching some great innovation in the Southern attitude toward slavery because most of what he had to say was already a well-developed part of American discourse.”[7]

Ill-timed and ill-chosen, the words gave copious amounts of political ammunition to his enemies ever since. Nonetheless, the statement for Calhoun and his Senate supporters was a statement of fact concerning the relative position of Southern slavery in a global perspective. It was not a political doctrine but an effort to separate the actual function of slavery from the symbolic litmus test issue it had become in Antebellum politics. While seemingly unsuccessful, Calhoun reflected a broader desire across the South and other regions of the United States to de-politicize serious social issues in the wake of what they perceived to be rising radicalism of American politics. It was not merely slavery as an institution that they wished to devolve and “spread out.”

Other divisive issues like internal improvements, banking reform, taxation, even national military service might cease corroding national politics and fueling partisan anger if relegated to states, regions, and localities. Calling slavery a “positive good” was part of a strategy to remove it from national politics, where—Calhoun often argued—no genuine political solution could emerge. Why? Because for Calhoun the breadth and scope of Antebellum politics had long since become too diverse for genuine political consensus. Not every issue was like this. Some things could be solved through national politics because consensus or near-consensus could be reached. Other things, like taxation of international trade, had to be solved through federal action. But the vast array of political issues affecting Congress went beyond the pale of lasting agreement and thus should be relegated to the states, where consensus might still be reached.

For Calhoun, the need to “de-politicize” was intricately joined with the need to “de-nationalize.” This is why Calhoun’s approach to those issues that troubled him most reflected complicated variations of the same strategy. Whether it was monetary reform, internal improvements, or filling the officer ranks of the United States military, Calhoun’s strategy was to remove these matters from the ill-suited realm of national political solutions. For without the possibility of genuine consensus on these matters, there was only room for hyper-sensitivity, bad feelings, partisan pandering, and occasional, self-righteous rage.

[1] Steven D. Ealy, Communications, Speech, and Politics: Habermas and Political Analysis (Washington, D.C.: University Press of America, 1981), pp. 148-149. [2] For a classic offering of this argument see Richard Current, John C. Calhoun (New York: Washington Square, 1963), p. 83. For a more complete overview of these criticisms, see H. Lee Cheek, Jr., “A Tenor of Discontent: Calhoun and His Critics,” Telos, Number 118 (March 2001), pp. 59-76. [3] “Speech on the Treaty of Washington,” in Papers of John C. Calhoun, Vol. XVI, p. 406. The diminishing market for slaves and the declining profitability of the institution were the most telling indicators of the need for the eventual transition to another relationship. Calhoun’s complex understanding of the role of slavery as a “political institution” within Southern society cannot be separated from his defense of communal life (“To Richard Packenham,” Papers, Vol. XVIII, p. 278). [4] “Remarks on Receiving Abolition Petitions,” Papers, Vol XIII, pp. 391-398. The term “positive good” appears on p. 395. [5] The leading scholarly examination of proslavery thought remains Larry Tise, Proslavery: A History of the Defense of Slavery in America, 1701-1840 (Athens: University of Georgia Press, 1987). [6] “Remarks,” Ibid., p. 392. [7] Clyde Wilson, “John C. Calhoun and Slavery as a ‘Positive Good’: What Calhoun Did Not Say,” Abbeville Institute Library.

This was originally published with the same title in The Imaginative Conservative on April 3, 2020.

Process and the Derailing of Reality: Haunted Ontologies and Different Modes of Existence (Part II)