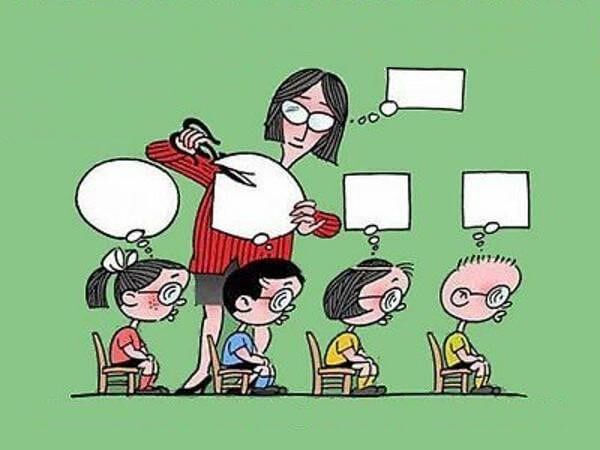 The dominant school of thought when it comes to teaching philosophy is for the professor to hide his opinions and to strive for an objective and neutral presentation of the generally agreed upon options. A kind of intellectually robotic approach. The opposite extreme would be a dogmatic brow-beating system of indoctrination employing ad hominem attacks against anyone not conforming to the party-line; all ill-feeling passion.

Since teaching is largely a mimetic process, it seems like the professor should be modeling what he wants the students to be; a self-motivated, interested, curious, reasonably open-minded, inquiring, learner. If all philosophical positions are neutral, no one viewpoint being inherently better than another, and it being essentially a matter of indifference as to which view a person adopts, why should any student consider any of it important? The favored neutral approach seems designed to neuter passionate interest.

Trying to determine truth is a creative process involving intellect, will, and emotions. Even finding the right algorithm for a complex computational result, for instance, will take creativity, imagination, and intuition. A dispassionate and bland insouciance does not come into it. To study “facts” is to study the results of other people’s research and does not make a person a scientist. Not only cannot philosophical truths be accessed neutrally, objectively, passionlessly, neither can science be conducted this way. Science is done by feeling, thinking, willing people with interiors. Many of the results are objective – in the same way that a painting is just canvas with daubs of paint on it – but the process of getting there is subjective in the sense of being discovered by the subject. 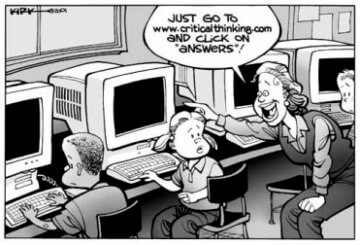 If neither science nor philosophy can be done passionlessly, non-creatively, with no imagination or intuition, then modeling a dry desiccated approach is highly counterproductive. The other prevalent model of dogmatic indoctrination also has nothing to do with learning. As Socrates claimed, the beginning of wisdom is to know you know nothing. The dogmatic and politically driven professor is modeling having all the answers and the idea that anyone who deviates from these answers is a bad person. Such a professor is incapable of learning and that is a terrible mimetic model for students. Departments devoted to women’s studies, black studies, post-colonial studies, gender, class, and race studies (English) have foreordained conclusions. By questioning these conclusions someone is putting himself outside these disciplines and engaging in some other activity. It is why “machine learning” is mostly an oxymoron. In so-called machine learning the outcome is dictated in advance, e.g., to recognize a human face. The bottom up algorithms are then tweaked to try to optimize the “correct” result. Real, creative learning has no such foreordained goal. Actual scientific discoveries are similarly unpredictable.

The correct style of teaching would seem to be a passionate, interested learner discussing his current best guesses as to what he thinks is going on. The emphasis should be on admitting that nearly all answers are provisional and being clear about the role that emotion plays. Good science is supposed to be tentative and open to revision upon further evidence, and good philosophy has to be the same way. It matters mightily which philosophical schools or ideas a person adopts. Ideas have consequences. The entire course of a human life can be altered by such things. My public high school was boring – a placeholder for young people waiting to get out of there. My private school embodied the idea that the characters of young people were being shaped and formed and that this was vitally important. The classroom experiences were entirely different.

Modeling enthusiasm and being curious is demanding. Some days will be better than others. But, the alternative, of a neutral and dispassionate presenter of wares invites a similarly uninterested, emotionless reaction. 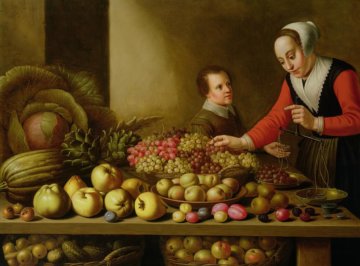 It also seems unnecessary to dwell too much on received opinions currently permeating popular culture, except to criticize them. Students are already more than familiar with them and the chances are that they adhere to them. Deviating from corporate group-think requires effort and being aware of possible alternatives. The latter is the job of education – to become aware, through effort, of ideas new to the student.

The sheer mind-numbing repetition of classes in diversity and inclusion, cultural relativism, moral subjectivism, and gender, class, and race seems to reach high levels of redundancy. The politically driven professor simply repeats what most students have been hearing since high school. Ostensibly the class is English, political science, sociology, cultural anthropology, but the chances are the same topics presented from the same point of view will be present in each.

Other than formal things like the law of non-contradiction or the necessity of providing reasons for controversial assertions, the constant refrain of the professor should be that students have no obligation to believe or to pretend to believe substantive views presented in class; only to be aware of them. It should be made clear to students that views are views and this can be done by arguing for them. As C. S. Lewis points out, giving an argument for anything is a giveaway that a contrary view is possible. The best, most insidious form of brainwashing never argues but simply assumes and treats certain ideas as axiomatic, without ever making it clear that this is what is being done. So, for instance, positivism can provide the metaphysical and epistemological basis for all classroom discussion without ever mentioning the word or its cognates. Once this view is engrained, it will be very difficult challenging it since it becomes part of the toolbox with which students think.

I know a professor of engineering who thinks the described approach to teaching where the professor makes it clear which views he favors is grossly immoral. Teaching skill based subjects like engineering, foreign languages, or mathematical logic largely avoids these issues as there is less room for the professor to take positions on things, so he may simply be unfamiliar with the issues that arise for subjects that involve far fewer items that are agreed upon by all. Mostly, I suspect that he is suspicious of what sorts of viewpoints I personally might be promulgating given his own metaphysical commitments.

The Problem of Belloc