Sir James MacMillan is one of today’s most successful living composers and is also internationally active as a conductor. He first became internationally recognized after the extraordinary success of “The Confession of Isobel Gowdie” at the BBC Proms in 1990. His prolific output has since been performed and broadcast around the world, placing him in the front rank of today’s composers. His major works include percussion concerto “Veni, Veni, Emmanuel,” a cello concerto for Mstislav Rostropovich, large scale choral-orchestral work “Quickening,” and four symphonies. Recent major works include his new opera “The Sacrifice,” premiered by Welsh National Opera and conducted by MacMillan, and his “St John Passion,” premiered by the London Symphony Orchestra and Sir Colin Davis in 2008, with performances in 2009 and 2010 by co-commissioners the Concertgebouw Orchestra, Boston Symphony and Rundfunkchor Berlin. 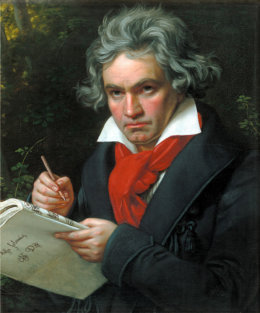 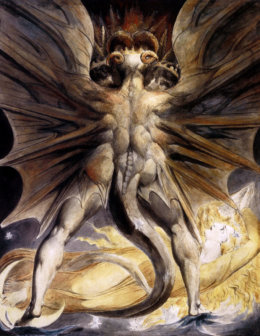 There are certain words associated in the public mind with modernism in the arts and modernism in music in particular. Modern music can sound wild and even… 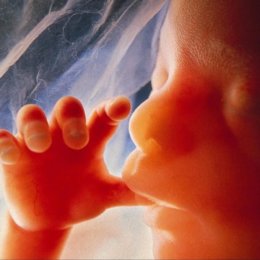 I am not actually a child of the Sixties, although I almost was. Born in July 1959, I had a fairly contented, provincial Scottish boyhood when all…