Michael Kochin is an Associate Professor of Political Science at Tel Aviv University. He is author Gender and Rhetoric in Plato's Political Thought (Cambridge University Press, 2002), Five Chapters on Rhetoric: Character, Action, Things, Nothing, and Art (Penn State University Press, 2009), and with Michael Taylor, An Independent Empire: Diplomacy & War in the Making of the United States, 1776-1826 (University of Michigan, forthcoming). 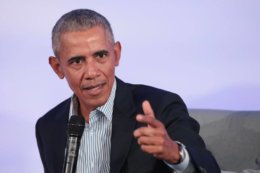 Scholars of presidential rhetoric try to understand how presidents lead through speech.  The classical studies of the rhetorical presidency examine how presidents "go public," how they use… 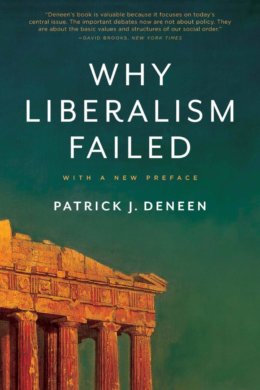 Why Liberalism Failed. Patrick Deneen. New Haven: Yale University Press, 2018.   Like Socrates in the Republic, my argument is about education or lack of education, paideia…