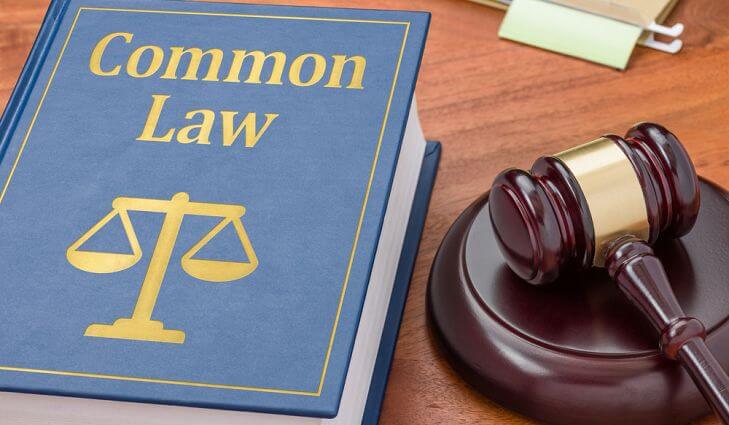 James R. Stoner of Louisiana State spoke at AEI’s annual Walter Berns Constitution Day lecture on September 17, 2019. He argued that, although many conceive of common law and originalism as contradictory, the paradox of “common law originalism” can be resolved if both are properly understood. Honest originalists should be attentive to common law because it illuminates the meaning of technical language used in the Constitution. Ideas central to the Constitution, but not necessarily enshrined in its text, make no sense outside of the unwritten common law context in which the Constitution was formed.

The lecture is available here.

James R. Stoner, Jr. is a Board Member of VoegelinView, the Hermann Moyse, Jr. Professor of Political Science, and Director of the Eric Voegelin Institute at Louisiana State University. He is the author of and Common Law and Liberal Theory (Kansas, 1992) and Common-Law Liberty: Rethinking American Constitutionalism (Kansas, 2003).

Legends of the Calgary School: Their Guns, Their Dogs,  and the Women Who Love Them

Kant on History and Culture as a Means to Ethical Evolution