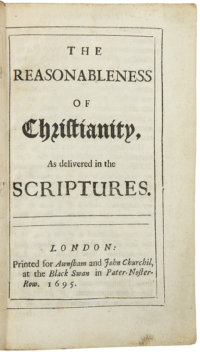 Nayeli L. Riano is an Associate Editor of VoegelinView and a freelance writer whose work focuses on the intersection of political philosophy and literature. She received her M.A. in Intellectual History at the University of St. Andrews and her B.A. in English at the University of Pennsylvania.

“Traveling Bags for Their Trip To Russia”: Canadian Right-Women and International Relations during the Cold War: Expressing Dissident Views

Aristotelian Citizenship for a Multicultural World

Flannery O’Connor, Conscience, and the Shattering Spirit of Modernity