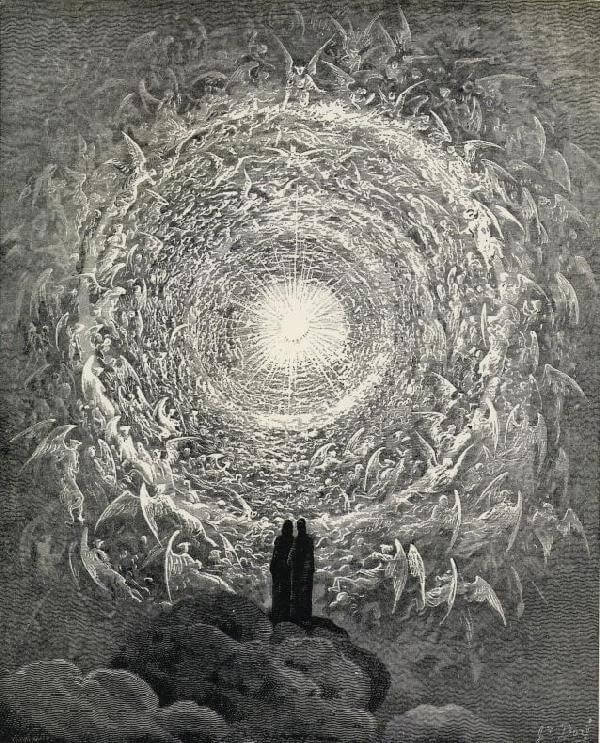 The perfect is the enemy of the good means that aiming at perfection can mean not doing the good that can be done. When this occurs, it is a mixture of the spoiled brat who wants to get things all his way, utopian idealism, and megalomania. It is human, but unreasonable, to think that if the number of people it is possible to help is limited then the entire exercise is pointless. For instance, someone could decide not to volunteer to be a foster parent to emotionally damaged and neglected children because there is a never-ending stream of such children in need of help. A professor might have a reading that he is convinced has a definitively positive impact on his students, the students might universally agree, but since he teaches just a few dozen students each semester he influences a negligible percentage of all students. A policeman might arrest dastardly criminals, but must face the fact that criminality will continue more or less unabated, the justice system is imperfect, and the public often ungrateful. However, it is strange and perverse to want to abandon the good that you could do because perfect goodness and a final solution to all such problems is not achievable. People must resign themselves to taking splinters out of fingers and feet as they arise rather than eliminating splinters once and for all.

The desire to eradicate all disease, all crime, all ignorance, is megalomaniacal in the extreme and is a kind of god-fantasy. Movies can sometimes feed and realize this fantasy by fictionally having all the villains defeated and all the problems solved. What it is not possible to do is to control all other people and force them to participate in your vision of goodness and create a supposed heaven on earth. Such tyranny would in fact be worse than whatever problem it had been hoped to solve.

Presumably, if heaven exists, all such problems are vanquished. There is no drug-resistant disease, mental illness, or homeless problem there. So, “the perfect is the enemy of the good” is just another expression of the desire to create heaven on earth, but to refuse to do anything in lieu of a “final solution.” Thus, some of the supremely negative historical connotations of the phrase “final solution” should rub off on this insistence on the perfect or nothing. Pol Pot, Stalin, Mao Zedong, Hitler, all strove for perfection and a final solution. Buried in there is a vision of heavenly perfection that lives in the breast of each of us. This desire for the perfect means each of us has a lurking tyrant within. The limited nature of human beings means that compromise with competing visions of the good is going to be better than any one individual’s picture of how the world should be – though compromise means that perfection is ruled out from the start.

On a more quotidian level, someone who is overly scrupulous about cleanliness may end up with a filthy house because unless his house is going to be perfectly clean, he may think cleaning is pointless. “The perfect is the enemy of the good” sets up a false dichotomy[1] of perfection or nothing. Instead, do the good of which you are capable. It is a tautology to say that it is good to do good. Requiring perfection sets an impossible standard for goodness, making being good seem futile.

The situation is complicated because love of “the Good” and perfect is part of moral aspiration. Without a love of goodness there is no motive to try to be good. When the philosopher leaves the cave, in the allegory of Plato’s Cave, what he sees is “The Form of the Good” which is Plato’s term for the spiritual creative force at the center of reality. It is comparable to the Christian concept of God. Other “Forms,” representing the perfect essence of Justice, Beauty, and Truth in which Earthly instances of justice, beauty, and truth participate, exist at a lower level of spiritual reality than the Form of the Good. The philosopher, the lover of wisdom, is driven by his quest to find the Good to this final vision, and then motivated by compassion, he reenters the cave to try to enlighten his former fellow prisoners there as to the nature of ultimate reality. So, the perfect and a relationship to perfection is an important part of a good life. Aristotle, a far more prosaic philosopher, also had his version of God, the “Prime Mover” as the perfect being driving each creature to move from potential form to actual form out of love and admiration. The perfection of God becomes the impetus to strive for one’s own relative perfection. The phrase “the perfect is the enemy of the good” just refers to when things go wrong, and a desire for perfection becomes counter-productive, and this occurs when we try to create perfection in an imperfect world, and then either try to cram an uncooperative reality into our vision of perfection, or we just give up. Just giving up, and becoming cynical, is what is being referred to in “the perfect is the enemy of the good.”

Bribery and corruption in a country like Peru are bad. The benefits of a free market economy, namely lower cost goods of higher quality, will not accrue if companies buy products they have been bribed to buy instead of the better, cheaper products. Corruption diminishes trust, inhibiting economic transactions, the lending and borrowing of money, and leads to an all-round poisonous atmosphere of ruthless exploitation. “Merit” in the sense of good, cheaper products – and of the right people being hired and promoted – is undermined with bribery and corruption. People and products that deserve to succeed do not and the inferior and second-rate prevail.

It can be tempting to look at a mess like Peruvian corruption and to think that since no one individual or company can repair the situation, there is no harm in engaging in bribery and corruption if it is not possible to succeed otherwise. However, we humans only have direct control over our own behavior. No one person can correct all wrongs, but this does not mean that it is pointless to do the right thing. It does make sense to ask if you are contributing to a problem, having a neutral influence, or helping. Upon your death, will you have made the world a better or worse place? It is simply not a sensible question to ask “did you make the world a perfect place?” 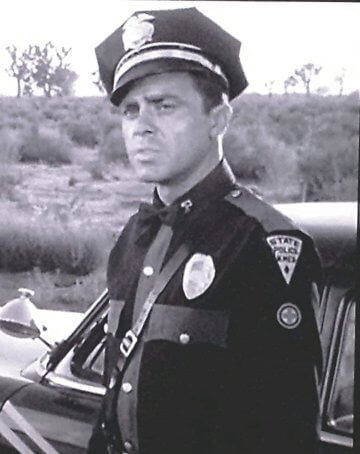 A policeman who is not corrupt does not thereby eliminate police corruption. However, he is a good and honest man who other people can rely on, who will win their love and affection, and who leaves the world a better place than he found it. At least when he is involved, the right thing will be done. He will not accept bribes from criminals and contribute to their wrongdoing and the harm they generate.

If a man is being beaten to death, it may not be in your power to stop it in time. Other people are doing a bad thing, a man is suffering and being killed. Perfection is not possible. It is clearly not OK to punch, kick and hurt the man simply because he is going to die painfully anyway. Requiring perfection could lead to such cynicism and feeling of hopelessness that a person might be tempted to join in – feeling that if the world is a cesspool it is not possible to make it any worse – an attitude historically adopted by many Gnostics. Instead, do not require perfection or nothing. Do the right thing. Do not contribute to evil. And do this even though the world will not be made a perfect place by your failure to do these things. Remember, though, that the world will have one fewer evil person in it and one more good person who is not a part of the problem.

Likewise, every time the best person is hired for a job, the person who deserves it, everyone benefits – some directly, some indirectly. You do not stop other people from hiring workers for the wrong reason – the color of their skin, their sex, their ethnic background, how much money they have paid you. You have not created perfection, but you have not contributed to the problem and one person got the job he deserved.

Each time a product is purchased not because of the good qualities of the product, then all the effort and talent that went into making the better product is not rewarded. Each time a product is bought because it is judged to be the best product at a good price then merit is rewarded. This has not stopped other people from buying products for the wrong reason – corruption and bribery will continue – but THIS time the team that created the best product is going to win.

Some might be defeatist and join in bad behavior, asking “what is the point of me being good if it does not change anything?” The answer is that you can change only your behavior. Every time the right person is hired and the right consumer product purchased that is good.

In an update of the Milgram Experiment where an authority figure dressed in a white lab coat claiming to be a scientist told the “teacher” to give painful electric shocks to the “student,” when there were two “teachers,” and one of the two teachers refused (this was prearranged), the other one often quit too. People are mimetic – we copy each other – and seeing one person do the right thing and refuse to torture someone even in the name of science – can actually be enough to encourage someone else to do the right thing. Regardless, however, do the right thing and do not contribute to evil.

Sometimes cruise ships in Alaska pollute pristine waters with “grey water” and other filth. Driving to Alaska with a bucket of your own feces and throwing it in the already polluted water is not morally acceptable. It is not possible to fix the problem and make things perfect, but this does not mean it is acceptable to contribute to the problem.

Moral aspiration does involve an intuition of the Good and the Perfect and a love for those things. They are beautiful and lovable. None of this implies renouncing our love for the Perfect.  “The moral life of the individual is haunted by the magnetic pull of the idea of the Good which we never achieve in practice.”[2]

[1] An erroneous division into two – when there are in fact other options available.

[2] The philosopher Jerome Langguth paraphrasing Iris Murdoch from Metaphysics as a Guide to Morals in a personal communication.

Up In the Air

From the Multiversity Cave: The Students and the State

A Dose of Realism for Conservative Politics