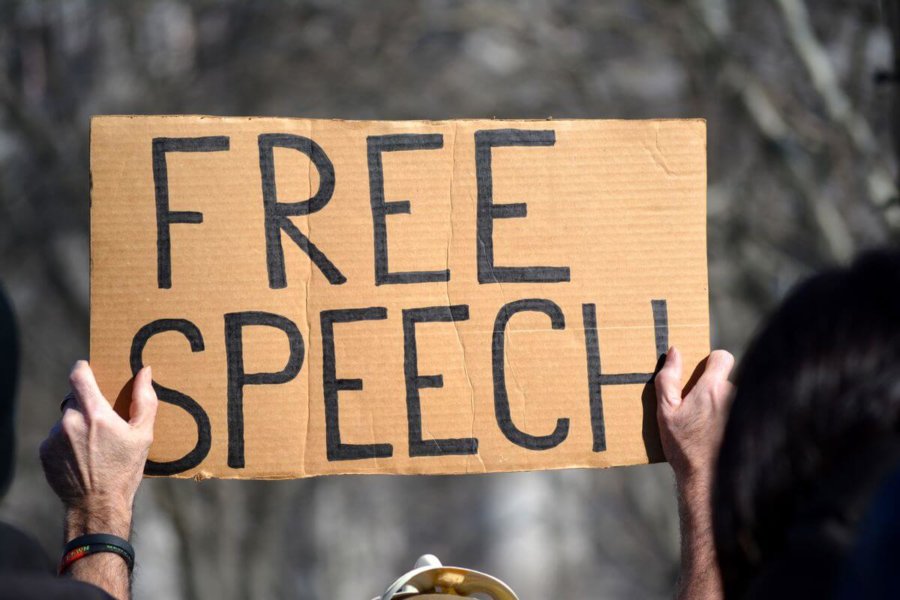 Milfred and Hands play audio from and comment on last week’s debate between Trump booster Stephen Moore and never-Trumper Max Boot on the UW-Madison campus. Free speech on campus is “under assault but not in danger,” according to Richard Avramenko, UW’s director of the Center for the Study of Liberal Democracy. UW Chancellor Rebecca Blank phones into the podcast to defend free speech on campus. It turns out a Trump surrogate can tout the president’s record without student protest or disruption at UW. Mark Thiessen, whose Washington Post column appears every week in the Wisconsin State Journal, moderated last week’s debate at the Fluno Center. The interview is available here.

Richard Avramenko is a Board Member of VoegelinView, series editor of Political Theory for Today, editor of The Political Science Reviewer, and Associate Professor of Political Science at the University of Wisconsin-Madison. He is the author of Courage: The Politics of Life and Limb (Notre Dame, 2011); and co-editor, with John von Heyking, of Friendship and Politics (Notre Dame, 2008);, with Lee Trepanier, Dostoevsky's Political Thought (Lexington Books, 2013); and, with Ethan Alexander-Davey, and Aristocratic Souls in Democratic Times (Lexington Books, 2018).