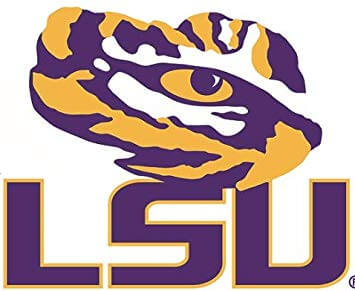 VoegelinView and the Eric Voegelin Institute at Louisiana State University is pleased to announce a new partnership. Please visit their website!

The Eric Voegelin Institute (EVI) honors the scholarship and memory of Erich Hermann Wilhelm Voegelin, one of the greatest teachers in the history of Louisiana State University, a man widely recognized as one of the premier minds of the 20th century.

Established in March 1987, EVI is a humanities and social sciences research institute devoted to the revitalization of teaching and understanding of the “great books” of Western civilization in comparison with other traditions.

The institute’s principal activities involve seminars and conferences, research, publications, and teaching focused on the life and works of Voegelin and on the ideas and questions that animated his thought.

Eric Voegelin came to America in the early 1940s as a refugee from Nazi Germany, having been fired as an associate professor at the University of Vienna in 1938 because of his resolute scholarly opposition to Adolf Hitler. During his LSU career between 1942 and 1958, Voegelin was named the university’s first Boyd Professor, the highest academic rank LSU can bestow.

Voegelin dedicated his life to the study of widespread political violence and the devastation that results when totalitarian ideologies that closely resemble religions foster the notion that pursuing the creation of utopias on Earth is achievable and worth any cost, including death.

Please Contribute to VoegelinView!
The Priority of the Person Event
The Constitutional Convention and Political Participation in the Early Republic Event
R.I.P. Fritz Wagner