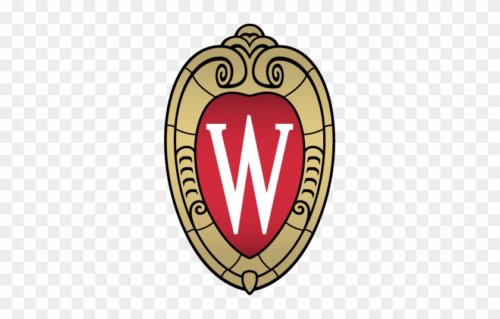 VoegelinView and the Center for Study of Liberal Democracy (CSLD) at the University of Wisconsin-Madison is pleased to announce a new partnership. Please visit their website!

The Center for the Study of Liberal Democracy’s primary objective is to probe the nature and prospects of liberal democracy and its core principles, practices, and institutions. It promotes the investigation of arguments for and against liberal principles and institutions, as well as the study of texts written by exponents and critics of the liberal tradition.

Like many other universities, the University of Wisconsin has experienced its share of free speech and academic battles in the past two decades. Some faculty members have suffered under the reign of a speech code, conservative speakers have sometimes met disruption in the public forum, and the student newspaper, the Badger Herald, has encountered confrontations because of its conservative views. Recently, however, the University has made major strides in protecting intellectual freedom largely because of the concerted efforts of an independent group of faculty members, the Committee for Academic Freedom and Rights and their student allies. Founded in 1996 to oppose the direction the University was heading, CAFAR has enjoyed several major successes on the freedom front. Its first success was leading the movement that led to the abolition of the faculty speech code in 1999. Several other successes have followed in the wake of this signal event that made the University of Wisconsin the first university in America to abolish a code on its own volition. The rise and exploits of CAFAR are documented by Donald Downs in his book, Restoring Free Speech and Liberty on Campus.

But the problem of intellectual diversity remains. It is for this reason that some members of CAFAR have established the Wisconsin Center for the Study of Liberal Democracy. The purposes of the Center are twofold. First, to promote understanding and critical appreciation of the cardinal principles, institutions, and practices of liberal democratic polities, The Center presents programs dealing with such topics as religious and political freedom; the free market; educational reform; limited government; constitutionalism and the rule of law; the promotion of liberal democracy in the world; the relationship between liberty and equality; and national security and the battle against terrorism. In order to responsibly address the challenges presented to free societies and institutions in the twenty-first century, we must first understand what liberal democracy is about, and what is at stake.

The second purpose of the Center is to promote intellectual diversity on the campus. The Center performs this task by providing speakers, forums, and programs that present different points of view, especially points of view that challenge reigning campus orthodoxies. Thus, the Center promotes intellectual diversity by virtue of the programs it presents and the example it sets.

In Search of Meaning: Politics and Religion in Eric Voegelin’s Thought