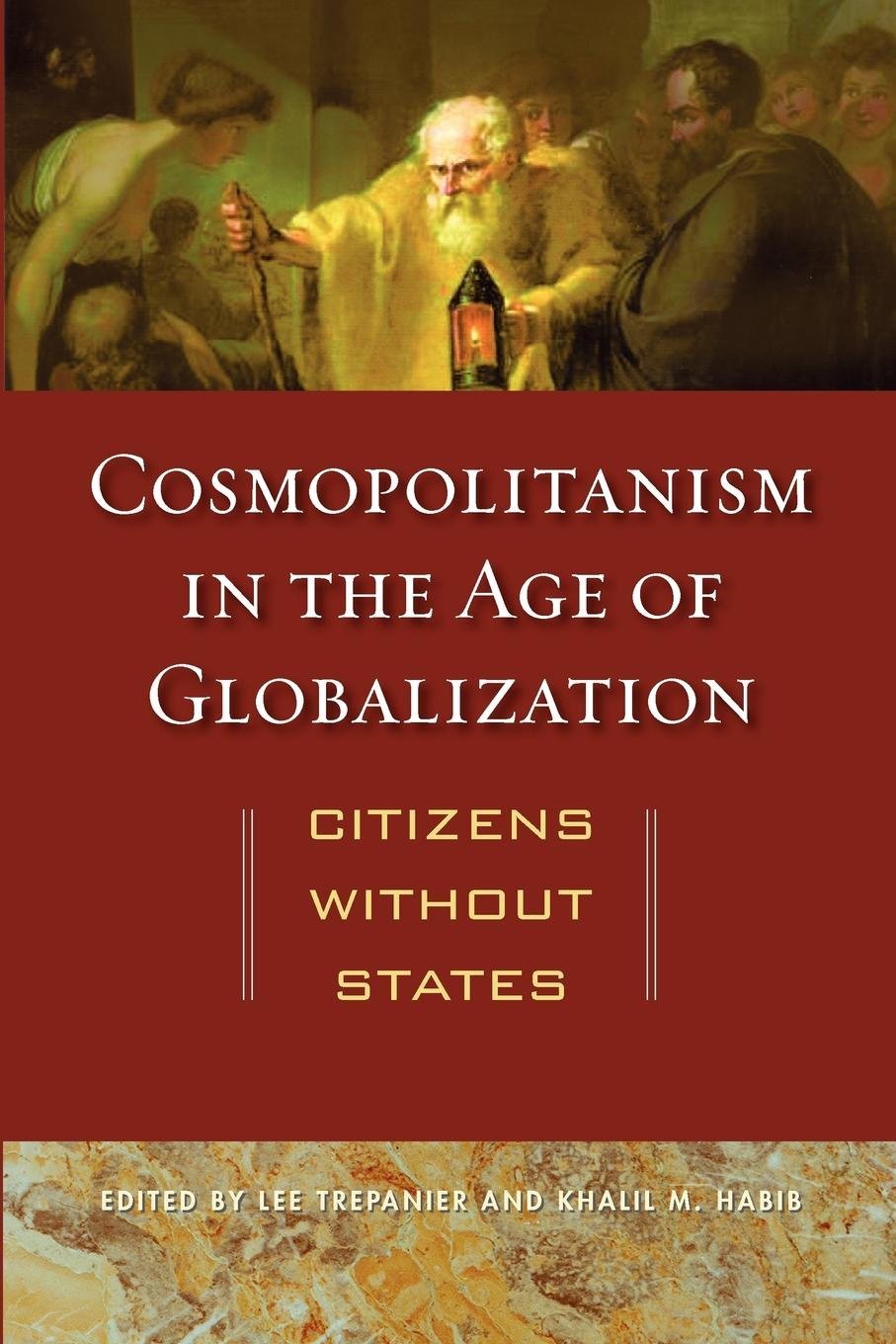 While our political and cultural elites debate about what to do with the millions of illegal immigrants in this country, it may be worthwhile to pause for a moment and ask what truly is at stake here. My sense is that the debate about illegal immigration – as well as over topics like same-sex marriage or national healthcare – is not only a debate about what type of nation we envision ourselves to be but also what type of citizens we want to become. What does it mean to be an American citizen in the twenty-first century? Is it a commitment to certain ideas like liberty, equality, and the rule of law; or to others like tolerance, empathy, and diversity; or to both, if they are reconcilable? Will the shared values of our nation be vastly strengthen or spectacularly transformed if millions of illegal immigrants are set on a path to citizenship? And do we, illegal immigrants, and our political and cultural elite conceive of ourselves first as Americans or, as then-presidential candidate Obama proclaimed in Berlin, “citizens of the world” who only happen to inhabit the United States?

Perhaps a broader perspective is needed to address these and other questions. In my co-edited volume, Cosmopolitanism in the Age of Globalization, a historical and theoretical context of citizenship, globalization, and cosmopolitanism is presented to assist us in such a quest. Starting with Socrates, the first part of this book explores how cosmopolitanism was conceived by the Greeks, Romans, and medieval thinkers like Thomas Aquinas and Ibn Tufayl. What we discover is that classical and medieval philosophers understood cosmopolitanism as meditated by a particular regime and place, whether it be the polis, empire, or kingdom. There was no abstract cosmopolitan community to which citizens of the world could belong; rather, people held simultaneously, and sometimes conflicting, loyalties to their particular regime and to the universal laws of nature or God.

By contrast, modern and contemporary accounts of cosmopolitanism place their faith in our ability to reach, in Kant’s words, “a universal cosmopolitan condition,” which would include international governance. According to Kant, a good international order is necessary for the moral order of the people, although this moral order is not based on feelings of cosmopolitanism or a love of humanity but on the “idea of humanity” itself. Humans act morally when they guide their actions by maxims that they are able to will as a universal law binding all rational beings. In abstracting from all private ends that distinguish them from other rational beings, those who follow Kant’s categorical imperative act morally irrespective of any advantage to themselves or their country. In this sense, all moral people are cosmopolitans.

This abstract account of cosmopolitanism becomes even more attractive when attached to a progressive account of history where all events eventually point to a convergence where the entire human race adopts the categorical imperative. The result is total independence coinciding with a total community. Suffering will be banished, equality universally established, and global politics will be one of perpetual peace. Whereas classical and medieval thinkers believed such a state could be achieved only in myth, philosophy, or the afterlife, modern and contemporary proponents of cosmopolitanism have confidence that such a vision can be achieved in our, or our children’s, lifetimes. What were once the universal standards of moral conduct derived from God or nature have now been replaced by human agency and rationality.

Paradoxically these standards of God and nature provided limitations to human behavior that are not available to modern cosmopolitans. The respect for others as rational beings that Kant encourages can be consistent with a contempt for human life if particular passions or interests were seen as impediments to progress. For those who know this path of history, a certain type of self-righteousness is assumed that is oblivious to other perspectives or concerns. For instance, how could one be opposed to the legalization of the children of illegal immigrants, as they are children who also happen to be our future? For the Kantian rationalist, any objection to this position is tantamount to not only opposing children per se but also opposing the future itself.

The American experience, at least interpreted by Madison, Lincoln, and Tocqueville in our book, is one that rejects this progressive account of history and accepts the enduring imperfections of humankind. These imperfections mean that political systems should consider and incorporate these imperfections – nonrational attachments, passions, and interests – and should include only those people who can be integrated into the nation’s political conversation as citizens encumbered within a particular place. The abstract love of humanity implicit in cosmopolitan belief is seductive but an illusory charm that disengages citizens from fulfilling their concrete duties to their neighbors and country.

What we need is a love for both our country and our humanity (whether it be through religion, reason, or both). Such a position steers clear of the perfectionist aspirations of cosmopolitans and draws back from parochial nationalist sentiments by combing the best elements of American conservatism and liberalism. It is conservative in seeking to preserve what is best in America, and it is liberal in looking forward to change what is wrong with it. The model here is Abraham Lincoln, who, unlike our current president, never referred to himself as a “citizen of the world,” but rather was devoted to his country as well as the cause of humanity. To “think globally, act locally” is to omit fidelity towards a particular place and, as a result, display a lack of gratitude for the sacrifice and service of others before oneself.

This understanding of classical and modern cosmopolitanism and how these ideas were understood in the American experience should be the framework for the debate of illegal immigration: How should we determine among the illegal immigrant population which ones can be integrated into our national political conversation as citizens; how do we account for the rational and nonrational concerns of current Americans; and how do we reconcile our universal concern for others with the particular demands of citizenship? Of course there are other issues related to this debate, such as economic cost and public safety, but these should be subsumed under the larger question of citizenship and its relationship to cosmopolitan ideals, both ancient and modern. Once we can move the debate on these terms, perhaps progress can be made not only on the question of illegal immigration but what type of nation we wish to become.