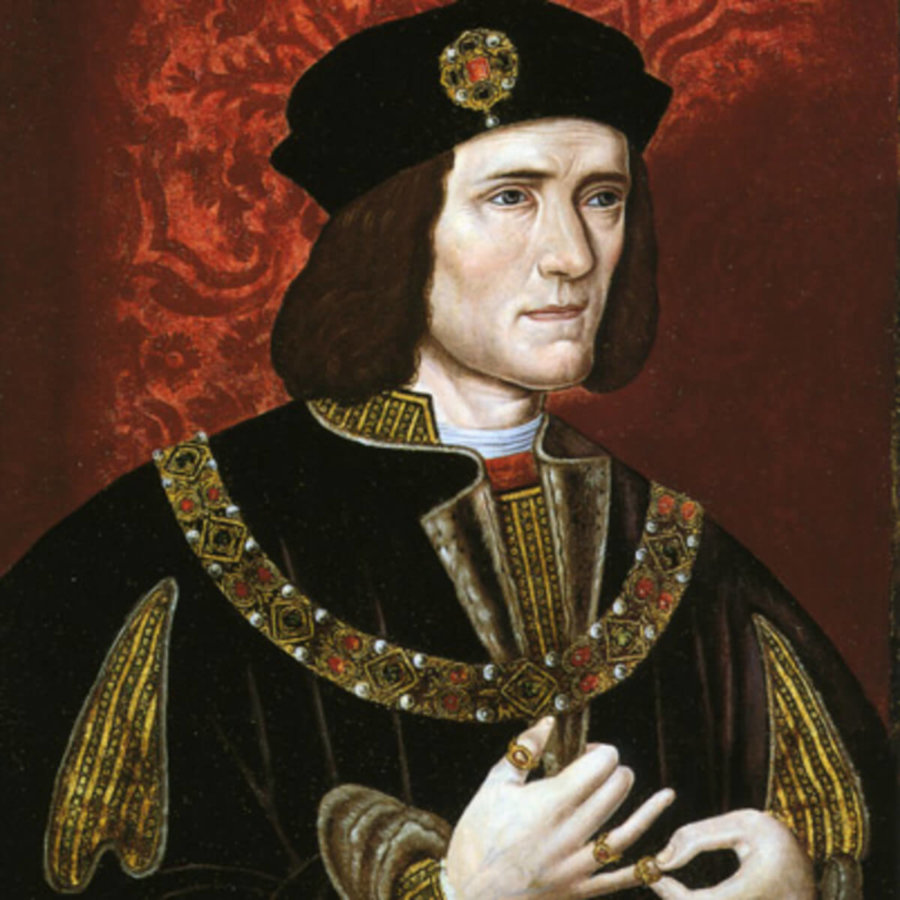 The recent discovery of King Richard III’s earthly remains in a parking lot in Leichester, England has led me to believe that I suffer from progonoplexia or ancestoritis (not to be confused with archaiolatria, which is an admiration of the ancient world).  Progonoplexia (pro-go-no-plek-sia) is an acute obsession of all things to do with our ancient ancestors. If you suffer from progonoplexia, as I do, don’t worry there are no major physical or mental ailments attributed to it. There are some minor symptoms though: a fixation with forensics and its application to ancient peoples, an urge to participate in a geno-project, and an over preoccupation on what ancient historical figures looked like.  I use the term progonoplexia loosely. Progonoplexia was first coined by the historian Richard Clogg and ethnographer Michael Hertzfeld in the 1990s to help explain the Modern Greek people’s obsession with their ancient ancestors.  I first became aware of it when I was researching and writing my dissertation which dealt with how a modern Greek identity was shaped in the 19th and early 20th century Greek school through the teaching and crafting of a Greek national history—both of which attempted to link a modern Greek identity to ancient Greece.  As I was researching my project, I quickly learned that I was not alone and that others suffered from my condition.

After King Richard’s body was found, historians suspected it was the late king because of the location of his remains, (which were near the battle-site he was killed) and the skeleton’s obvious case of scoliosis (from which Richard suffered when he was alive).  Later DNA tests confirmed it was Richard’s remains.

What was most astounding to me however was that by using a three dimensional digital image of Richard’s skull, forensic scientists were able to reconstruct the 15th century English king’s face. Although facial reconstruction has been around for some time, (mostly to help police identify unknown remains) it has been recently used to reconstruct the faces of ancient peoples.  Just go on the web and do a simple search “faces of ancient people” or “ancient facial reconstruction.”  You will find the face of Phillip II King of Macedon, King Tut, Myrtis a 5th century Athenian girl, a boy who lived in Norway 7,500 years ago, an ancient Carthaginian, St. Nicholas, Nicolaus Copernicus, Dante Alighieri, a 14th century medieval knight from Stirling, Scotland, a 15th century Welch rebel, Johann Sebastian Bach, several Neanderthals (who we know now looked more like us than we originally thought), and my all-time favorite Otzi the Iceman whose preserved body, found in the Alps in 1991 has been recently reconstructed.  Using DNA samples further helps shed light on the skin tone, hair color, hair type, hair texture, and eye color of these long lost figures.

So why this fascination with what ancient people looked like. Richard is perhaps a rare case where artists tried to portray him as he was—minus the scoliosis.  Before the invention of photography, for millennia humankind depicted her image on almost every landscape. Most of these works were of influential people, or people who could afford to have their image immortalized.   They are no doubt works of art, but in most cases they sought to perfect their subjects rather than give an accurate image of their likeness. Thus, we really did not know what many of our ancient ancestors looked like until we began applying forensics to their remains.

The Future of Facial Reconstruction

Many people today suffer from progonoplexia and forensic facial reconstruction has only renewed public interest in our ancient ancestors.  However, several questions still remain.  Perhaps the biggest question is whose face will be reconstructed next? Currently, forensic scientists are looking to reconstruct the likeness of several well-known historical figures. National governments have also become interested in such projects and see them as a way of preserving vestiges of their national pasts.

So what is the future of facial reconstruction? Similar projects such as National Geographic’s Geno 2.0 project helps shed light on our ancestral makeup.  Nearly 600,000 people have participated in this project, and National Geographic expects thousands more to participants.  Several other scientific studies have linked gobs of people to certain historical figures.

The possibilities of such projects are endless.  They also help unlock the mysteries of our ancestry.  However, they should also be taken with some caution. Nationalists may jump at the opportunity to use them in ways to find differences rather than similarities amongst people.  We may also become overtly obsessed with what these figures looked like and forget why they were important.  In all, such projects have renewed our interest in the past and about people that were nearly forgotten.  Overall I see it as a good thing, but I still wonder will we be able to one-day pose for a picture next to our favorite historical figure? I sure hope so. I think it would make one great photo!

Theodore G. Zervas is Professor of Education at North Park University in Chicago. He has published academic articles on schooling and national identity and the teaching of history in schools.

Thank You to The Eric Voegelin Institute

Essays on Writing In The Between: Poetry As The Key to Education (Essay XIV)

Must Digital Technology Make Enemies of Us All?

The Legacy of the Pre-Socratics