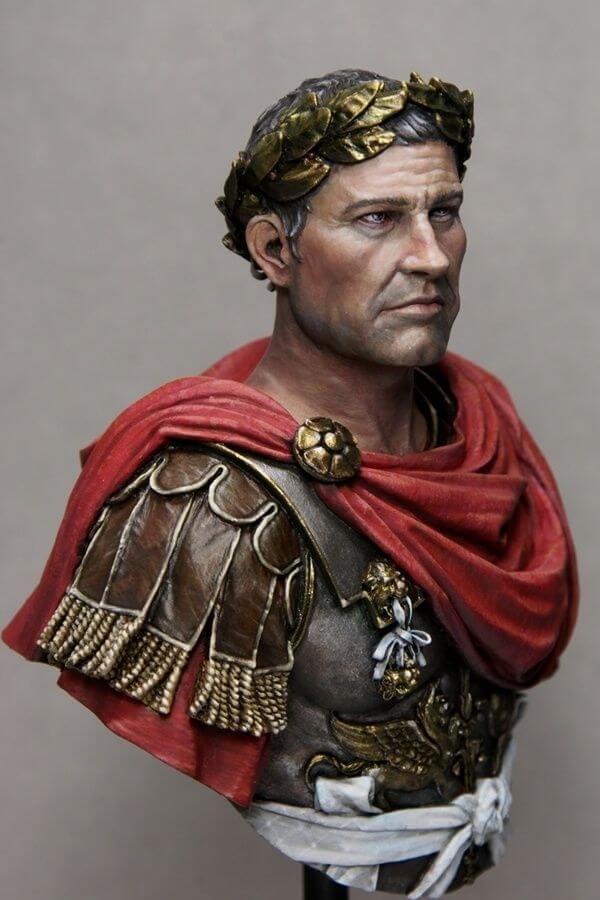 Income tax season is mostly over. For our family it just ended a week ago when the IRS sent us our refund after a long summer of calls and letters that begun with a letter in May telling us that we were not owed the small refund as we had calculated. Instead, we owed the government four thousand dollars. My wife, who is the chief interpreter of the mysterious writings found in the mysteriously named documents “1040,” “8812,” “Schedule SE,” and others, spent hours on various phone calls to the modern-day, unconverted heirs of Levi and Zaccheus in the Internal Revenue Service.

Alas, none of them offered us either apostolic blessing or a four-fold return on what they had taken from us over the years. However, what they did do was figure out our problems. My wife had failed to carry a “7” in one calculation and had counted something in a wrong column. The real issue that caused the nearly six thousand dollar difference between us, however, was that somehow three of our seven tax exemptions, er . . . much beloved children, had somehow been lost in the IRS’s computers.

Now if the IRS were actually willing to house and shelter three children of my choosing for a while, the money might be worth it. . . .

The experience got me thinking about the nature of this reality, certain as death—which, by the way, has, like almost everything, been considered a taxable event. Is taxation moral? Or is it, as some libertarian thinkers would have it, simply “theft”? While there is a good deal of cant about how paying higher taxes is “patriotic” or a “moral” action, most people instinctively recoil from taxes and don’t hesitate to avoid paying any more than they have to, including those in the “patriotic” camp. It’s grating to hear about those who’ve encouraged others to “pay their fair share” doing their best to avoid taxes. John Kerry was famously caught parking his $7 million yacht in neighboring Rhode Island in order to avoid paying $500,000 in tax.[1] So, too, the marvelous Representative Ocasio-Cortez of New York who failed to pay her own back taxes on a failed business venture.[2] I find Evelyn Waugh much more charming in his goals, as stated by one biographer, of dedicating his last years to becoming a saint and evading taxes. “And,” not “but.”

Yet taxation seems to be at least in theory moral. The Gospel answer to whether it’s lawful to pay taxes is that we should indeed “render unto Caesar what is Caesar’s” (see Mark 12:17). But what is the extent of that duty? May we in a Waughvian spirit both sanctify our souls and evade our taxes? As it so happens, my colleague Robert G. Kennedy’s recent book, Justice in Taxation, another handy little (121 pages!) volume in the Acton Institute’s Christian Social Thought series, addresses just such questions.[3]

Dr. Kennedy’s task—to shed light on questions of justice in taxation from the standpoint of Catholic Social Thought (CST)—is difficult due to the interdisciplinary nature of the questions and the various meanings for philosophical terms used in the debates. It’s doubly difficult because Catholic social tradition, including the teachings (Catholic Social Doctrine) of the modern popes, “has had virtually nothing to say about taxation and fiscal policy.” Indeed, he makes clear CST is not a “unitary” tradition that has answers to every question out there; instead it is part of a lively conversation over the centuries about what the good life is in light of the nature of man—rational, social, made in the image of Christ, and destined for something higher than this life.

Given the lack of concrete teaching and thought on taxation, Dr. Kennedy’s volume fills a gap in reflections within CST. But it also makes a contribution as an introduction to this tradition of thought. Part I of the book (approximately 50 pages) is dedicated to thinking through the categories in which Catholic social thought has approached “foundational concepts, such as the nature of the person, the common good, justice, and ownership.” In this first section, Kennedy shows the Catholic tradition’s realism about earthly life. While man is destined to live in the City of God, we do still reside in the City of Man. Structural change, while important to making life bearable and even good in the City of Man, won’t immanentize the eschaton. We might be able to make America good, or even great, again, but we’ll never have heaven on earth.

We seek the common good in large part by seeking out justice, another concept that Dr. Kennedy lays out in detail according to traditional classical and Catholic notions. While many of us are used to thinking about concepts of personal justice—particularly commutative justice, which governs exchanges—we are a bit more skittish about notions of general justice and distributive justice. General justice has two aspects; the first is legal justice, by which those who are in authority in a society “frame laws” that help secure all of the common goods in a society and fit natural law. The second aspect of general justice is defined by Dr. Kennedy as a virtue that enables persons to pursue the common good in a society by readiness to serve. Finally, distributive justice is what governs the distribution of common goods. And, particularly relevant to a discussion about taxes, Dr. Kennedy makes clear that the Catholic tradition of distributive justice does not consider all wealth to be commonly owned by the people and controlled by the state. While those who have wealth have duties to use their wealth in ways that benefit the common good, both through direct charitable action and, per the suggestion of Pope Pius XI, through investing in businesses that provide good jobs.

These forms of justice help make up a good political community, which is ordered toward the truth about human persons (neither collectivist nor individual), organic (having a rich collection of intermediary societies within the society—most importantly the family), and ordered by law. This lawful ordering does require revenue and that is the best justification for taxation. With this in mind, Dr. Kennedy then takes on the questions of taxation proper in Part II.

In other words, we need taxes to run government, which is a natural part of society, and not merely one that is necessitated by the Fall. And government is primarily responsible for securing the instrumental common good of society (and to lesser extents civic friendship and beatitude). But governments, especially in the contemporary world, have often taken up many tasks beyond the roles proper to them, some of which are roles that might be better left to civil society and some of which are roles they ought not to have. Think totalitarian government control over Church and family.

The Catholic tradition certainly favors limited government, though it doesn’t necessarily favor “small” government. Limited in its proper tasks and duties. Governments have often pursued other ends in taxing things, such as regulation of private behavior (“sin” taxes) and redistributing wealth—ends which are often contradictory when pursued together. Dr. Kennedy is skeptical about the regulation of private behavior—which often flies under lofty ambitions but seems more directed toward affirming “private preferences.” He notes that redistribution of wealth per se is not part of Catholic tradition. Nor can taking care of the poor be the sole or most important goal of a government. Governments are for the common good. Charity is for the people themselves, either personally or in associations. It may be a moral duty for the wealthy to share, but it is not the responsibility of government to share for them. The latter way, he doesn’t quite say—but could—lies the socialist abyss.

How much should the tax burden be? Again, there’s not an easy answer to this. The Catholic tradition largely answers, “However much the common good requires and can bear.” Such a question will be answered differently by different people, depending on how they think about how much governments should take on. It is important, however, to note that while progressive taxes (that charge more to those who have more wealth) and indiscriminate taxes (that generally charge everybody the same) can be justified in theory, in practice they can be unjust and have perverse consequences. Progressive taxes can sometimes affect the economy by encouraging a withdrawal from investments that provide capital for businesses, thus affecting jobs and further returns, while indiscriminate taxes, particularly those that target necessities, can hurt lower income families. Those who favor corporate taxes need to understand that these taxes will inevitably be paid by shareholders or consumers.

So how much ought I to render unto Caesar given the current tax regime? The answer is, as much as is required by law. And what kind of avoidance or evasion of taxes will go with my sanctity? Clearly, lying outright and thus evading taxes is out. But what about the use of loopholes (like parking your boat in a nearby state)? Any complex system of tax collection will have plenty of ambiguity, incentives, and loopholes. While many people believe anything that falls within the letter of the law is ok, Dr. Kennedy believes the Catholic tradition wouldn’t quite agree. Any use of a legal loophole in a dishonest fashion—even if it fits the letter of the law—doesn’t fit with Catholic morality (assuming, of course, that one is dealing with a government that is not totally corrupt).

Justice in taxes involves not just governments but just citizens committed to the common good. But that doesn’t mean I have to pay the highest amount possible or even advocate for higher taxes. Tax evasion, or at least avoidance, can go with sanctity so long as we remember the commandment about lying.

This was originally published with the same title in The Imaginative Conservative on September 29, 2019.

Reconciling Plato and Berdyaev via the Phaedrus

The Denial of Being: Ideology as False Metaphysics

Elizabeth Bishop and the Metaxy