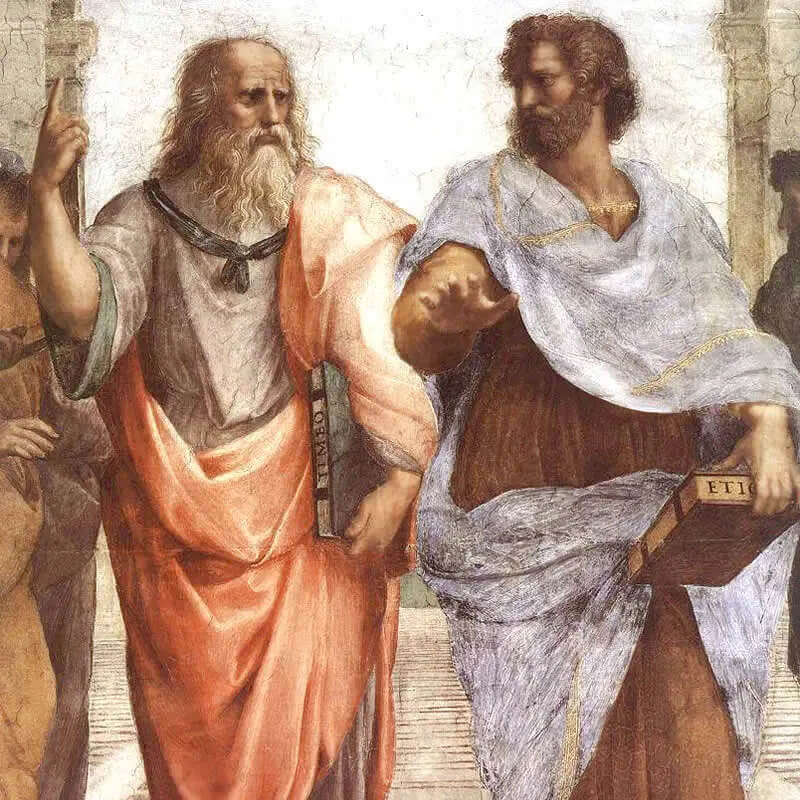 Not as much, I grant, as philosophers need music, but nevertheless the need is real. In the past our musical culture had secure foundations in the church, in the concert hall and in the home. The common practice of tonal harmony united composers, performers and listeners in a shared language, and people played instruments at home with an intimate sense of belonging to the music that they made, just as the music belonged to them. The repertoire was neither controversial nor especially challenging, and music took its place in the ceremonies and celebrations of ordinary life alongside the rituals of everyday religion and the forms of good manners.

We no longer live in that world. Few people play instruments, and music at home emerges from digital machines, controlled by buttons that require no musical culture to be pressed. For many people, the young especially, music is a form of solitary enjoyment, to be absorbed without judgment and stored without effort in the brain. The circumstances of music-making have therefore changed radically, and this is reflected not only in the banal melodic and harmonic content of popular music, but also in the radical avoidance of melody and harmony in the ‘modern classical’ repertoire. Released from its old institutional and social foundations our music has either floated into the modernist stratosphere, where only ideas can breathe, or remained attached to the earth by the repetitious mechanisms of pop.

At the serious end of the repertoire, therefore, ideas have taken over. It is not music that we hear in the world of Stockhausen but philosophy –second-rate philosophy to be sure, but philosophy all the same. And the same is true of other art forms that are cut loose from their cultural and religious foundations. The architecture of Le Corbusier, the Bauhaus and Mies van der Rohe is an architecture of ideas, and when the futility of the ideas became apparent they were replaced by other ideas, equally alien to architecture as an aesthetic discipline, but nevertheless impeccably philosophical. The gadget architecture of Zaha Hadid and Morphosis does not issue from a trained visual imagination, or a real love of composition: it issues from doodles on a computer in response to ideas. There is a philosophy behind this stuff, and if ordinary people protest that it doesn’t look right, that it doesn’t fit in, or that it is offensive to all natural standards of visual harmony, they will be answered with fragments of that philosophy, in which abstract concepts extinguish the demands of visual taste. These buildings, they will be told, provide a pioneering use of space, are breaking new ground in built form, are an exciting challenge to orthodoxies, resonate with modern life. But just why those properties are virtues, and just how they make themselves known in the result, are questions that receive no answer.

Just the same kind of botched philosophy has dominated the modern classical repertoire. Very few composers have philosophical gifts, and fewer still attempt to justify their music in philosophical terms – the great exception being Wagner, who, despite his vast literary output, always allowed his instinctive musicianship to prevail when it conflicted with his philosophical theories. But it is precisely the absence of philosophical reflection that has led to the invasion of the musical arena by half-baked ideas. Without the firm foundations provided by a live culture of music-making, philosophy is the only guide that we have; and when good philosophy is absent, bad philosophy steps in to the gap.

The worst example of this, and it is an example whose influence is almost as strong today as it was in the aftermath of the Second World War, is Theodor Adorno’s Philosophy of New Music, first published in 1947. In that book Adorno develops the philosophy of a major composer, who almost succeeded in doing what Wagner happily failed to do, which was to replace the reality of music by an abstract idea of it. Schoenberg’s twelve-tone serialism was based on a set of ideas that are clearly disputable, but which, because of the pretence of system, could overwhelm the hesitant objections of mere music-lovers. Here are some of those ideas:

All those assumptions involve an arbitrary intrusion of abstract thought into a realm of empirical knowledge, thereby upsetting wisdom that had been slowly acquired over centuries, and which was not in any sense the product of a single brain. The fact that there is no evidence for them counts for nothing, since they are philosophical, part of an a priori attempt to found an alternative to the existing music. For Adorno they promised the renewal of music, the break with a tradition that had become banal and cliché-ridden, and the hope of a fresh start in the face of cultural decline. Those thoughts were wound in to a philosophy that combined Frankfurt-school Marxism, the denunciation of popular culture, and a high-brow adulation of all that was recondite, unpredictable and difficult to follow. Adorno had the gift – the very same gift that Schoenberg had – of masking his idiosyncratic views as necessary truths, and clothing unsubstantiated speculations in the garments of priestly authority. He was the advocate of an intimidating orthodoxy. And yet the actual arguments, both in Adorno’s book and in Schoenberg’s original articles, are self-serving rhetoric, which assume what they set out to prove.

Philosophy can be driven out only by more philosophy. And the rival philosophy has not been forthcoming. All that we have received from Darmstadt and its successors is a reiteration of the clichés introduced by Adorno, in particular the cliché that musical organisation in our tradition is fundamentally arbitrary, and can be remade according to other rules – permutational, aleatoric, serial, and so on – while engaging the perceptions and interests that have emerged over centuries in the concert hall. That cliché commits the paradigm error of philosophy, which is to oppose an empirical truth with an a priori falsehood.

There is in fact nothing arbitrary about the diatonic scale or the place of the tonic within it. While there can be other scales, some sounding strange to Western ears, they are all attempts to divide up the octave, to provide significant points of rest and closure, and to preserve natural harmonies delivered by the overtone series. The diatonic scale is one of a number of modes derived from mediaeval church music, and its history is not a history of arbitrary invention, but one of gradual discovery. The circle of fifths, the chromatic scale, modulation, voice-leading and triadic harmony – all these are discoveries, representing at each stage an advance into a shared tonal space. The result is not the product of decision or design: it is as natural and embedded in our experience as the post and beam in architecture or frying and baking in cookery. If composers are to ‘make it new’, then they must recognize this natural quality and not defy it. Yet defiance of nature has become an orthodoxy, and when asked to explain and justify this defiance composers will invariably lean on some variant of Adorno’s philosophy. Music for the concert hall has increasingly followed the pattern of Stockhausen’s Gruppen – elaborate sound effects, organised by arcane systems of rhythm and pitch, which no normal ear can hold together as music, but which comes with intimidating programme notes explaining why this doesn’t matter, and why the normal ear is an impediment to creative music in any case.

What I have said of Stockhausen’s massively pretentious piece will be dismissed as reactionary and philistine. Adorno and his followers accuse their opponents of ‘not getting it’, of being behind the times, and resisting the march of history. A kind of anti-bourgeois snobbery infects Adorno’s pages, as it infected the pages of his hero Karl Marx. The Young Hegelian doctrine of the forward march of history survives in their philosophy of music, notwithstanding its crushing refutation by history itself. One of Wagner’s greatest achievements was to have taken that Young Hegelian doctrine seriously, to have built it into a music drama of titanic proportions, and to have allowed his music to refute it. In the end that is one of the most important lessons of the Ring cycle. The artist hero, who is to usher in the new world of emancipation by smashing the spear of our previous agreements, destroys thereby the moral order on which he depends. Such is Siegfried’s tragedy.

No wonder Adorno was so negative about Wagner’s Ring of the Niebelung, the most modern composition of its time, which shows in detail why it is against nature to be a modernist. We need to go back over the ground so intricately covered by that great work of art, and to raise again the question that motivates it: how to reconcile future creativity with the legacy of our past agreements? This question has been raised by other composers too – notably by Hans Pfitzner in Palestrina. And that opera contains the seeds of quite another philosophy than the one foisted on the musical public by Adorno, the philosophy touched on also by T.S. Eliot in his great essay ‘Tradition and the Individual Talent’. According to this rival philosophy true artists are not the antagonists of tradition but their latest advocates. They belong to the future because they are guardians of the past.