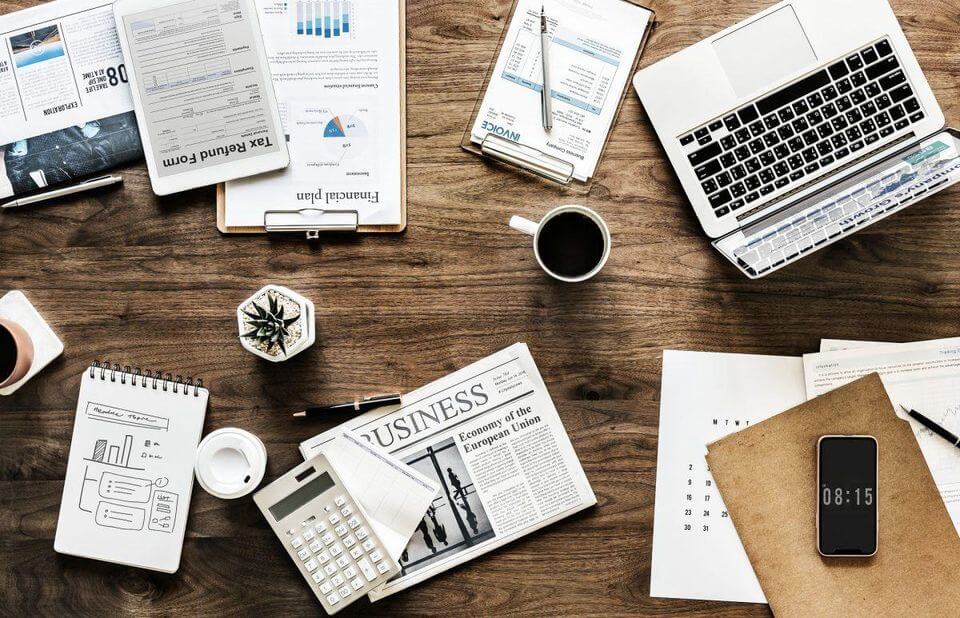 A couple years ago at a conference a marketing professor from a local college lamented to me that his students were simply not getting it. What, I asked, did he mean? He then told me about an assignment the previous semester in which he had assigned two essays: one, a typical “CSR” (Corporate Social Responsibility) article advocating that the goal of businesses is political and social action as well as making profits and, two, Milton Friedman’s famous essay, “The Social Responsibility of Business is to Increase its Profits.”[1] The message of the latter is signaled by the title: the job of any corporate executive is “generally to make as much money as possible while conforming to the basic rules of the society both those embodied in law and those embodied in ethical custom.”

The students, the professor lamented, all found Friedman’s article much more compelling than the gooey article he had assigned in which saving the whales, eliminating racism, and other rather open-ended goals served as co-prime directives for those in business. How could these students be such selfish and terrible people?

It’s amazing how certain academics adulate the young and their “wisdom” right up to the moment in which these amazing and idealistic charges who will change the world disagree with them. The professors often wear tee shirts saying “Question Authority” but leave the students to discover that there is an unseen asterisk leading to an invisible note: “But Not MINE!”

I did not comment on Professor CSR’s attitude nor on the strengths and weaknesses of Friedman’s essay, but instead suggested he might take a look at a document called The Vocation of the Business Leader, published in 2014 by the Pontifical Council for Justice and Peace.[2] That document, which was put together by an international group of Catholic scholars and business practitioners (full disclosure: led by some of my colleagues at the University of St. Thomas) identified the purpose of business as three-fold. There are no calls for executives to donate money to save the whales or even save the humans via the pro-life movement. But it does call on business leaders to think about three aspects of social responsibility business leaders should see: Good Goods, Good Work, and Good Wealth.

While posting a profit is essential for the life of any business, the first thing any executive ought to ask is about the product or service that the company is creating. Are they Good Goods? Pornography is profitable, but is it good for the people to whom it is sold? Clearly not every possible legal product or service is moral. Porn meets wants, not needs, but it is destructive of society.[3] And in cases of goods or services that are moral, such as financial products, are the ones that are being sold actually meeting the needs of people? How might we think about goods that are good and affordable for the poor? How does a corporation make clear to people what kind of product actually does this? What is the best way to use resources in order to provide the product or service in such a way that the physical and social environment is not harmed? Such questions are difficult and involve trade-offs. But asking them is essential. What does it profit a man to sell his soul for a profit in the short or long term that hurts his family, fellow citizens, or anybody?

The second end of business is the creating of Good Work. Friedman disdains the idea of a responsibility for “providing employment,” and simply providing excuses to give people money for work of any kind is not only counterproductive to business but doesn’t advance human dignity. Anybody who’s had “make-work” jobs knows that financial gain cannot make up for digging a hole in order to fill it in. If one simply wants to help those in financial trouble, give money. But unless one is the sole worker—unlikely in a corporation—one is going to need workers who will add value to the corporation. The best way to get people to add value is to give them work befitting their dignity and allowing them to use creativity and judgment. That way lies long-term value.

Good Wealth is third. A business must have a profit if it is to provide shareholders any value. But it must also provide its own workers with fair compensation. This does not require overpaying low-level employees. Here I’ll note that minimum wage laws have been shown in numerous studies to keep people without skills or work experience out of the job market even as they’ve improved the pay of a few. But a good business does indeed think about providing good pay to employees who’ve proven their worth and adequate pay to those part-timers and beginners who are potential future workers. Fair pay structures keep the Fight for $15 crowd at bay. While the shareholders deserve a return, so too do the workers, the suppliers, and distributors who make it happen, so too do the communities in which the corporation does business.

Note the focus on the business’s interests. While the document envisions a focus on things including but not limited to the bottom line, it has no illusions that the business’s purpose is getting into social, political, or environmental issues that are not related to the company. This vision largely does justice to the human elements of business and might also be said to conform to Friedman’s dictate that the money must be made within the framework of the society’s written laws and ethical customs.

I remembered this episode this week when 181 of 188 members of the Business Roundtable, a group of leading corporate executives, voted to change their “Statement on the Purpose of a Corporation” from simply increasing shareholder value to an approach that includes all stakeholders. The bullet point list is as follows:

Looking at these, I see a few problems. The boilerplate about “diversity and inclusion” is usually the large opening through which the leftist truck can be driven. The idea of “supporting the communities in which we work” is susceptible to the claim that the company must be involved in charitable work within the community or otherwise distributing wealth through interference in public policy in the form of cost and price controls. This sort of behavior, Friedman thought, put the business in the position of government as responsible for the common weal and could be manipulated to lead people to out-and-out socialism. More likely it could be used to benefit rent-seeking and cronyist behaviors. Part of the problem is that the Business Roundtable doesn’t have the rich Christian anthropology presented in The Vocation of the Business Leader, an anthropology that is clear-eyed about both the potentials for personal and professional greatness as well as for greed, selfishness, and power seeking. The sections on temptations for business leaders are helpful in thinking about how divided lives lead to disordered business practices. Government regulators are not immaculately conceived, but neither are CEOs.

Given these caveats, however, it seems that the Business Roundtable’s commitments move the right way. CEOs and shareholders should be thinking about their businesses as having deeper, human ends. Friedman was wrong, I think, in his narrow and simple rule about what corporations are about. Even to take his famous dictum about profits, critics have raised multiple questions about how to understand what the rule might mean. What time frame are we talking about? What kind of measures should we use for truly measuring profitability?

But even assuming this end is clear, it’s not the only end of business. And it’s not clear that Friedman did not actually see this himself. In one part of the essay he notes that action done in the name of CSR, such as investing in amenities or the improvement of government in areas in which the corporation operates, is really for the benefit of the corporation. It is really to attract talent or “lessen losses from pilferage and sabotage or have other worthwhile effects.” Because of his stated principle of the sole end of business, Friedman declines to state outright that such behavior is bad because such lying “harms the foundations of a free society,” but he goes on in the next paragraph to observe that it does indeed harm the foundations of a free society. That’s bad for business, right?

Even from his own essay it might thus be seen that there is something beyond shareholder profit that is important to sustain shareholder profit. Friedman is certainly right to worry about the mischief of the CSR crowd, whose interventions can often encourage public dishonesty, invite cronyism and perhaps government control, and wreck their businesses by involving the company in unnecessary, unrelated-to-the-company’s-products political and social causes. “Go woke, go broke” is a story told too often these days.

But the way to avoid socialism, rent-seeking, and bankruptcy is not just to eschew these false notions of CSR. It is to embrace a true vision of what business is for—humans and their needs and legitimate wants. Who will want socialism if the capitalists are formed by virtue and sound economics?

I don’t know if the professor followed my suggestion. But if he complained today, I would encourage him to assign the Business Roundtable’s statement—with an eye toward the problems for sure—as well as The Vocation of the Business Leader. It might be more convincing to students to see that businesses aren’t charities—but require justice and charity in those who own and direct them. They will probably see that business, like love itself, is a many-splendored thing.

[1] The essay, which appeared in his 1962 book Capitalism and Freedom, can be read here. [2] A fifth edition with some additions taken from the statements of Pope Francis (the tempered and sensible ones) has been recently released: Vocation of the Business Leader: A Reflection. [3] For why it’s bad for society, see the Witherspoon Institute’s report on “The Social Costs of Pornography.” [4] “Statement on the Purpose of a Corporation.” Business Roundtable, 2019.

This was originally published with the same title in The Imaginative Conservative on August 27, 2019.

The Classics and Christianity